CrisisCast has evolved a whole new approach to VR with its development of immersive psychological encounters with traumatised cultures, for Special Forces pre-deployment training.

“A failure to understand local psycho-social dynamics has been our Achilles heel for far too long in US Special Operations. This new capability will enable a rapid understanding of local contexts to help our frontline military, diplomatic, and humanitarian personnel operating overseas“

Our simulations serve as a UI/UX for Force Elements, as well as other intergovernmental interventionist personnel, to assess, ingest and practice the utilisation of in-theatre, specific cultural training.

“This is going beyond training the cognitive to introduce more emotionally-driven behavioural mechanics which are inherently complex to model and simulate. “ 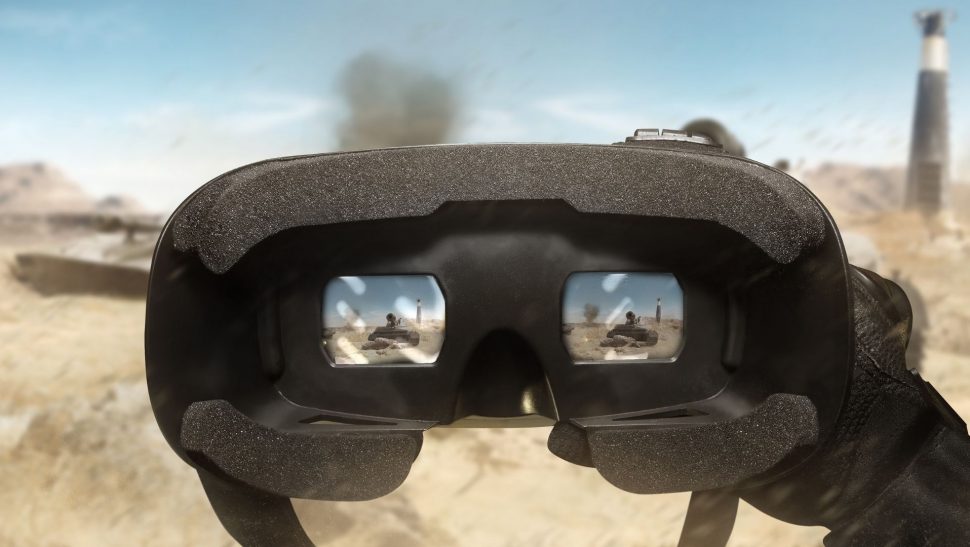 Mission success can be jeopardised at each decision point – with the risk of derailing negotiations, inflaming already febrile situations and leading to personal and Unit harm. Our scenarios contain relevant choice points, where there are options for non-lethal tactics such as negotiation and cross-cultural engagement with local populations – to improve operational effectiveness and mission success.

The scenarios selected will contain accurate and relevant choice points in cross-cultural communication with impactful consequences. 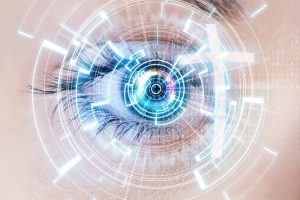 We are seeing more ‘sub-threshold’ activity than ever before – where there are acts of aggression which are not all out declarations of war. We need to invest in this area, and this is one project which is already offering solutions to increase our understanding of the human domain. Our focus is as much on soft power – exchanges, partnership, connections, and therefore preventing war, as it is on hard power

Working in partnership with the British Army we are proving a revolutionary training concept that validates a merger between technology and humanity which is already changing how military judgement and empathy are practiced. 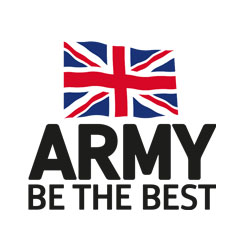 In a crisis revert to training