Our role play actors are psychologically trained in criminal and victim behaviour.

Our role play actors are psychologically trained in criminal and victim behaviour. They bring intense realism to simulated mass casualty incidents on the battlefield, during kidnap and ransom and emergency evacuation situations and in hostile threat incidents in urban or public places. In so doing, CrisisCast provides learners with an irrevocable first encounter with the emotional challenges of any hostile incident.

Nothing works as effectively in dealing with real-world disasters as rehearsal. We construct a simulated incident; your people respond to it – this lived experience equips them with psychological and practical tools to deal with crisis situations in future.

Our producers work with your trainers to develop scripted scenarios relevant to your organisation. We brief and rehearse our team – ideally on location, otherwise using video footage of the location. We regularly execute NDAs that include our role play actors and crew. Our lead producer liaises with each of our departments, and is your direct contact at all times.

We deliver highly credible, dramatic and immersive scenarios for your people to experience. Our crisis management exercises test your monitoring and communications systems, safety plans including lockdown and evacuation procedures, emergency services response and handling of all media coverage, including social media. You will then be better positioned to develop and adapt systems that will optimise your outcomes. 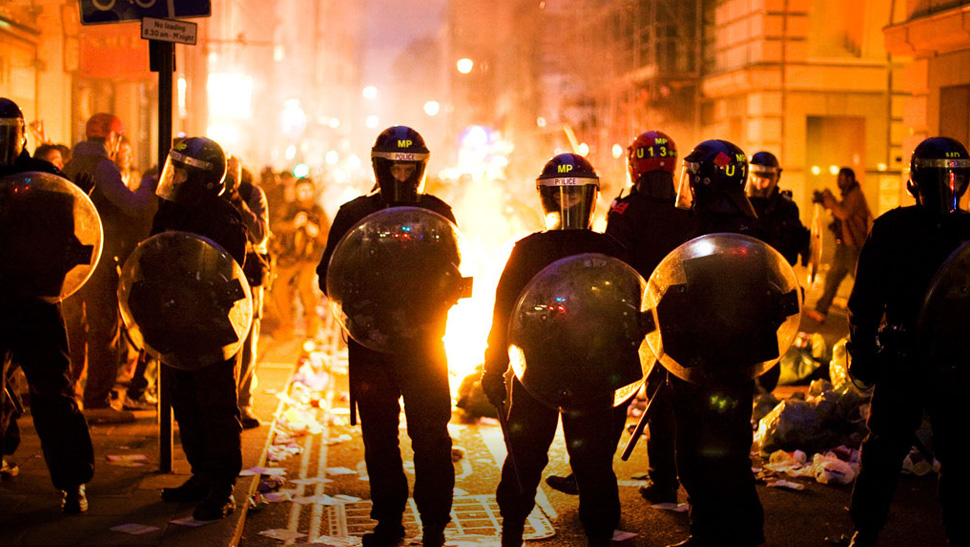 Our minimum offer is for two actors to work with you in a training environment for a day. But we can – and do – supply up to two hundred fully trained and rehearsed actors. The way we do this is by building teams of twelve – and each team of twelve will have a ‘wrangler’ whose job is to make sure all logistics are handled for their team; from casting and contracts (including NDAs) to payment and travel arrangements. The Team Wrangler is also responsible for Health and Safety during a simulation.

Most of our work incorporates filmed coverage of events – not only is it a useful record of the training, we can also use it to produce interactive training tools for you to use after the event. Our stereoscopic 3D cameras generate highly immersive films. Any filmed requirements are carefully budgeted and fully insured. We can work with anything from covert pinhole cameras or aerial drones to crews in helicopters or Steadicam. Everything is shot in HD. We prefer an onsite rehearsal – for the team wranglers at least, if it’s a big cast – but technology like Skype/ Zoom/ MS Teams does allow us to gather our teams for briefings and to share recce pictures and film of the simulation environment, without incurring travel costs.

Make up, wounds and blood are managed by professional make-up artists, who are credited in film and TV for creating highly credible and sometimes horrendous injuries. We really recommend good make up because it shocks – and that generates an emotional response in simulations, which trainers can then identify and address.

We are experienced in the use of CGI to apply special effects to footage – after a simulation and in our filmed training modules. We will lay in gunfire, explosions, animated fly-throughs, animated flow charts and graphics that help to show how an event unfolded, what the options were during the event and the actual and alternative outcomes. 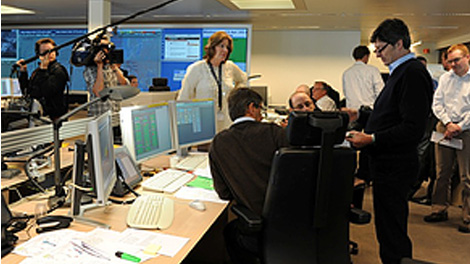 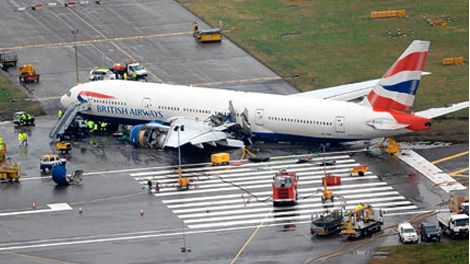