It is our conviction that the near future will bring a requirement for greater realism in live training events.

Our trained professional role-play actors and internationally credited film crews bring realistic, informed crisis management and disaster incidents to life. As a company we use our theatre disciplines plus state-of-the-art UK and Australian film techniques – to deliver live training that can include hyper-real battlefield effects, stunts, medical simulations and combat flashpoints. ​

We rehearse and deliver highly credible, immersive crisis events which we can film and supply as interactive training tools.

Incidents We can provide up to 400 actors, fully trained and rehearsed along with professional teams that look after make-up, prosthetics, pyrotechnics, wardrobe, special effects, covert and aerial footage. ​

Large cast or small, our mission is to deliver high adrenaline events to make sure your people are prepared, trained and ready to save lives, with battlefield civilians, foreign language speakers, tribal elders and all the elements of a conflict zone ready go.

In charge of advising on emergency services response procedures during crisis management and disaster recovery incidents.

Trains each company of actors in specific behavioural responses appropriate to the exercise being planned.

Experienced, thick-skinned production manager who cracks the whip and gets actors, film crew, script writers and special effects boffins to do the right thing in the right place at the right time.

For the bigger simulations, each acting team of twelve has a ‘wrangler’ who makes sure briefings are understood and rehearsed and who looks after the welfare of the cast during high-adrenaline simulations.

CrisisCast brings together an extraordinary group of people, uniquely experienced in the psychology and drama of crisis and disaster management and crisis control simulations.

We bring the benefit of many years of experience in the fields of training, theatre and film, psychology, media training and crisis management in order to recreate the most effective threat environments in the training industry. 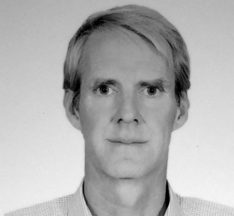 Prior to commanding the Royal Scots Dragoon Guards, Ben was the first British Military Assistant to the Turkish Commander of 3rd Corps in Istanbul. In 2005 his regimen assisted development operations during the insurgency in South East Iraq. His next command was in Canada running Britain’s premier field training organisation. Since April 2012 he has worked overseas as Chief of Staff to the NATO Senior Civil Representative in Kabul, then as the Director of the European Union Element embedded in NATO HQ Naples and Sarajevo. He was Advisor to the Commander of the Royal Army of Oman in Muscat. HM the Sultan Qaboos recognised his distinguished service and leadership over this period with the award of the Sultan’s Commendation – Midal ut Tawsit. His final appointment was in the Foreign and Commonwealth Office as the British Military Adviser in Islamabad, Pakistan. He joined the CrisisCast team in 2020 and brings extraordinary military experience to our ranks. 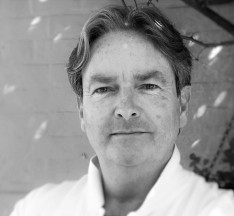 Founder and independent producer/director who has worked with major Hollywood studios and created interactive, filmed and live training events through his role heading up film at MaST International. An entrepreneur and enthusiast who values loyalty and enjoys managing large companies of actors and crew to create confronting, real-world scenarios. Intelligent communicator. Affiliate of the Business Continuity Institute. National security clearance details available. 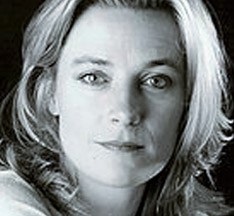 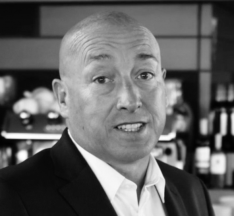 Chris brings to CrisisCast the experience of a distinguished career within the Metropolitan Police Force with particular expertise in Counter Terrorism (CT) strategy, protective security, CT training, risk assessment and quality assurance. He has vast expertise in risk and crisis management, with an enviable reputation for delivery at both an operational and strategic level. He was responsible for training, accrediting, tasking and co-ordinating over 250 Counter Terrorism Security Advisers across the UK. Chris is also a Graduate of the City and Guilds, a fellow of the Security Institute and the Chartered International Institute of Security and Crisis Management. 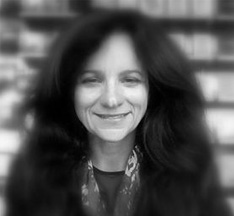 A Chartered Counselling Psychologist and Associate Fellow of the BPS with over 20 years experience working with trauma and post traumatic stress disorder in adults, and children. Katy has over twelve years experience working with the emergency services including police and fire service personel. She is trained in EMDR (Eye-Movement Desensitisation and Reprocessing), and works collaboratively with individuals to facilitate recovery from a wide range of psychological difficulties.
​
Katy is in charge of ensuring that our acting teams accurately portray victim and criminal behaviour in response to the specific scenarios they are simulating. 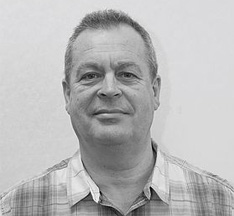 During a 32 year career in the London Fire Brigade, Mick experienced the London IRA bombings, the Iranian Embassy siege, the Clapham, Southall and Paddington rail crashes, the Hackney siege, 7/7 and Buncefield. He has since undertaken a wide variety of consultation work in both private and public sectors, including developing the Enhanced Command Support Units for the New Dimension Project and designing and delivering Command and Control training to a variety of prominent organisations, and Government departments. He is an experienced trainer, skilled in presenting to large and small groups at all levels. National security clearance details available. 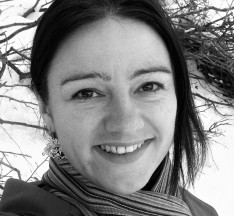 Imogen is a former BBC journalist who has also freelanced for The Daily Telegraph, The Guardian, The Times, Evening Standard, The Economist, The Observer and The Independent. For 10 years starting in 2005 she moved into disaster response, working primarily as a disaster responder with the United Nation with responsibility for leading their communications/public information work in crises including Haiti, the Philippines, Sudan, East Timor and Ethiopia. She has taught at Fordham and Columbia Universities in New York and University College Dublin. She is also a trainer with RedR and BBC Media Action. 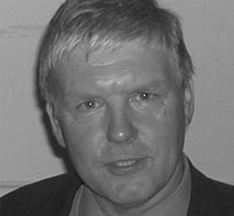 George worked for SKY TV as an on screen reporter and was on staff for four national newspapers, including as Northern correspondent of the Sunday Times. He co-scripted an award-winning BBC television documentary and for six years ran the Sun's northern night news desk. In 1990 he set up Avante Media working in communications and media training. He lectures on communication skills to a number of universities and to the prestige FIFA Masters course. He runs media for major crisis simulations, notably at Manchester Airport and the NEC. He is also on a FIFA international guest speaker panel. 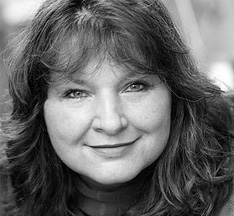 Oxford English Graduate and ALRA trained actor with extensive experience in healthcare - interviewing and collaborating with physicians, patients and caregivers across a broad spectrum of treatment areas. Kerry has spent many years running and participating in theatre workshops, training public services and private companies in how to recognise and address a variety of scenarios, from diversity issues to bullying and sexual harassment. We rely on Kerry to manage all the acting teams and rehearsal schedules to ensure briefings and scenarios are accurately delivered at all levels from our two-actor teams to the multiple cohort simulations. 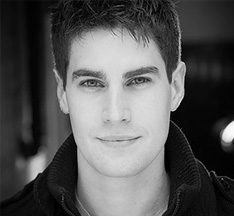 David gained six years' experience working for the British Army in 7 Rifles before training to become a proffessional actor at East 15 Drama School. He made his feature-film Début in British Zombie Movie 'The Dead Inside' followed by a leading role as 'Tom' in BAFTA winner Martin Gooch's film "Death - It's a Mystery". Theatre Credits include the title role in "A Picture of Dorian Gray", Benedick in Shakespeare's "Much Ado About Nothing" and Captain Phoebus in "The Hunchback of Notre Dame". David brings a rare combination of skills and talent to our battlefield tactical training as he has a thorough undertsanding of the military and experience and excellence in theatre and film. Security clearance details available. 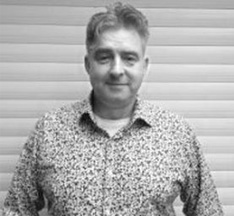 Stephen has produced and managed hundreds of hours of live and filmed events in all of the best known national British venues, including Wembley Stadium, the Royal Albert Hall and the Natural History Museum. His unequalled experience, gained managing events with audience sizes of up to 80,000, brings CrisisCast the unique ability to mount safely large scale public simulations and produce films shot in challenging locations. Having worked with Lloyds TSB Group, BBC, ITV and Sky he is also no stranger to the creative thinking requirements posed by tight budgets requiring high production values.